When Self Injury in Teens is, and isn’t, Suicidal 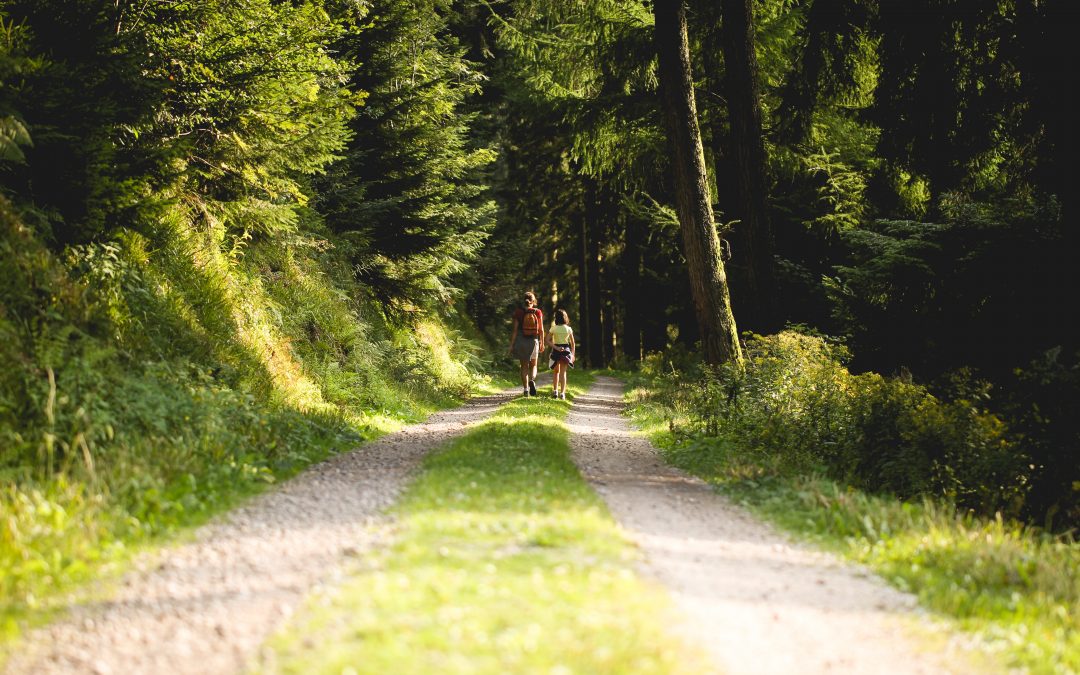 Self injury or self harm takes on many forms, and is a common form of emotional expression among adolescents. The following are considered to be self harming acts, which is any intentional harming of body tissue:

Scraping of the skin

Pulling of the hair

Self harm was best described to me from a now adult client who I worked with when she was a teenager: “I had a lot of personal problems, and I cut because I couldn’t feel anything when I was stressed out by them. Nothing. I was numb, and cutting made me snap out of it. At that time I really preferred feeling the pain of cutting over feeling nothing, and the pain of cutting over any pain that could happen to me that I would have no control over, like from my friends or my mom. I had really low self esteem too, and if I cut, it was a weird but satisfying way to punish myself for making bad things happen to me. Somehow I was less embarrassed if I cut after my boyfriend hit me or my dad yelled at me.”

My years of being there with adolescents when they’re actively self harming has been a rocky and painful journey. It also has educated me on when self harming is, and isn’t, suicidal. Sadly but luckily, my cohort of parents has also been educated on how our children may be vulnerable to self harm, or how to tell if their child is self harming. I’m often talking with parents about the difference between non-suicidal self injury (NSSI) and suicidal self injury (SSSI).

The Cornell University College of Human Ecology reports that risk for SSSI increases as the lifetime occurrences of NSSI increase over time. Studies indicate that people who form the habit of self injuring are more comfortable with hurting their body, and as a result may find it easier, at some point, to hurt themselves lethally.

One teen who was hospitalized after cutting told me “my arms, legs and stomach became like a canvas that I could scrape my emotions into. Once it felt like that, I wanted to keep making “art” on my body, and it became even harder to stop”.

A review of the literature points out that the most important differences between lethal and non-lethal self harm are as follows: intention, repetition, and lethality. Individuals who use NSSI are practicing the LOWEST levels of lethal behavior (those mentioned above) and do not intend to end their life. NSSI behaviors are practiced more frequently. NSSI behaviors are a RISK FACTOR for suicidality (the tendency of a person to commit suicide) but NOT an indicator of a suicidal act.

By comparison, individuals who engage in SSSI use more lethal methods of self harm, repeat the act far less frequently, and intend to commit suicide.

NSSI and SSSI are clearly behaviors that show a teen’s unmet needs warrant an immediate and dramatic intervention to maintain their safety. No-one should view NSSI as “harmless’; it always points to greater levels of depression, hopelessness, and a lack of coping skills for healthy self-expression. And, although a sad and scary fact, it is a way that teenager is literally showing others they are in pain. It is a powerful way to convey hurt that there aren’t words for.

If you, or someone you love is experiencing NSSI and you are worried for their safety, counseling can help to diagnose and treat an underlying mental health issue and support learning healthy coping skills and an adult response to self-harm. Feel free to call Restoring Relationships Parent Consultation for 20 minutes free with Monica.