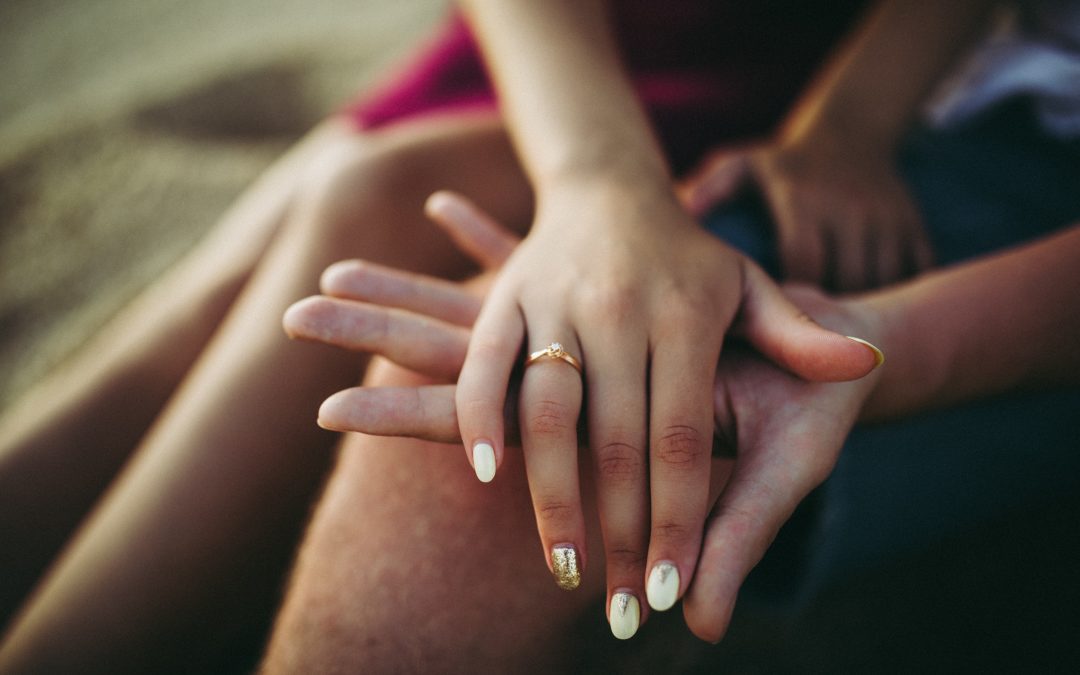 It was reported recently that every day, 16 young people die from suicide.

I’m turning, again, to writing about suicide, and wishing desperately that I had better news. I want to write about suicide rates going down, or that a new abundant source of money has been dedicated to supporting mental health services for children and teens, or that policymakers are prioritizing mental health treatment for our youth, or that Silicon Valley is examining the correlation between smartphone use and depression and making changes to their products.

But, I don’t have that news to share. While awareness of an epidemic of suicidal behaviors, from thoughts to completed suicide, is on the rise, we are still really, really close to the start line of this race, our hands full of theories but few definitive answers. Many questions still remain. Are the use of drugs and alcohol to blame? Could social media exposure really be linked to rising rates of depression? Are the pressures of school so emotionally debilitating that they could be linked to suicide? What about the ubiquitous prescribing of antidepressants and their historical link to increasing suicidal tendencies?

So, I’m going to take leap of faith and tell you about what I see that’s going right.

Staring into the face of these kinds of gut-wrenching questions and devastating grief and loss, I’m moved to talk about hopeful responses coming from individual choices and societal transformations. I want to talk about what’s working.

There is an alarming rise of suicidal behavior in teens, but alongside this rise is the increased possibility that an adult will step in to help. Teachers, school staff, coaches, theatre and choir directors, music instructors, parents, and grandparents are all people I know who have helped a teen in a suicidal crisis. And I’m not referring to their own child; these are individuals who did not hesitate to help a child that wasn’t theirs to safety, whether by reaching out to the teen’s parents, telling a teacher, or transporting them to a suicidal evaluation. That is human kindness in one of its most beautiful forms.

School districts have responded by creating anonymous tip lines that anyone can use, a real person will pick up the phone, and a sheriff’s deputy will perform a well-check on the vulnerable person at their location. 24 hours a day. High school teachers and school staff, from principal to secretary, are some of our least thanked and most active mental health employees, working the front lines of the suicidal crisis in our youth. Shoestring budget doesn’t even begin to describe the resources of a school counseling department. Although somewhat controversial, anonymous tip lines (paid for by city/county mental health departments who partner with public schools) are a rapid intervention, are saving lives and connecting teens to mental health follow-up resources.

The media is reporting on suicidal rates in adolescents. Once hidden in medical and psychological journals, major news outlets and online news companies are publishing stories documenting the rise of suicide rates in our youth. Increasing awareness equals lives saved.

It takes a teenager to help a teenager in crisis. Many teens have now experienced their worst nightmare- losing a friend to suicide. Because the adolescent years are some of the most actively empathic and altruistic, they are naturally eager to heal by volunteering with teen crisis lines. Studies show a very powerful and effective suicide intervention tactic is empathy and emotional support. Adolescent brain development is not capable of finding the “gray area” as readily as an adults, so a suicidal teen (who will be using black-and-white reasoning skills) will be better supported by a peer (with identical black-and-white reasoning skills) than an adult.

From my corner in the world, I see that we are in desperate need of money to be allocated for mental health support of children and teens. Grants for abundant mental health resources on every school campus, K-12. Funding for early prevention services that teach stress response skills. Community clinics easily accessible by public transport that provide mental health crisis intervention services. Financial support to open, train, and staff suicide crisis hotlines with 24-hour access. Money to provide bilingual and ethnically diverse mental health professionals to support our communities’ diversity of needs according to culture.

Research points to the struggles today’s generation of parents, Generation X, faced as children, and how it has uniquely positioned these parents to teach emotional awareness to their kids. As a result, many teens today value mental health as a natural state and are aware of when they’re needing support and how to get it.