5 Reasons Your Teenager is in their room- And when that’s OK. 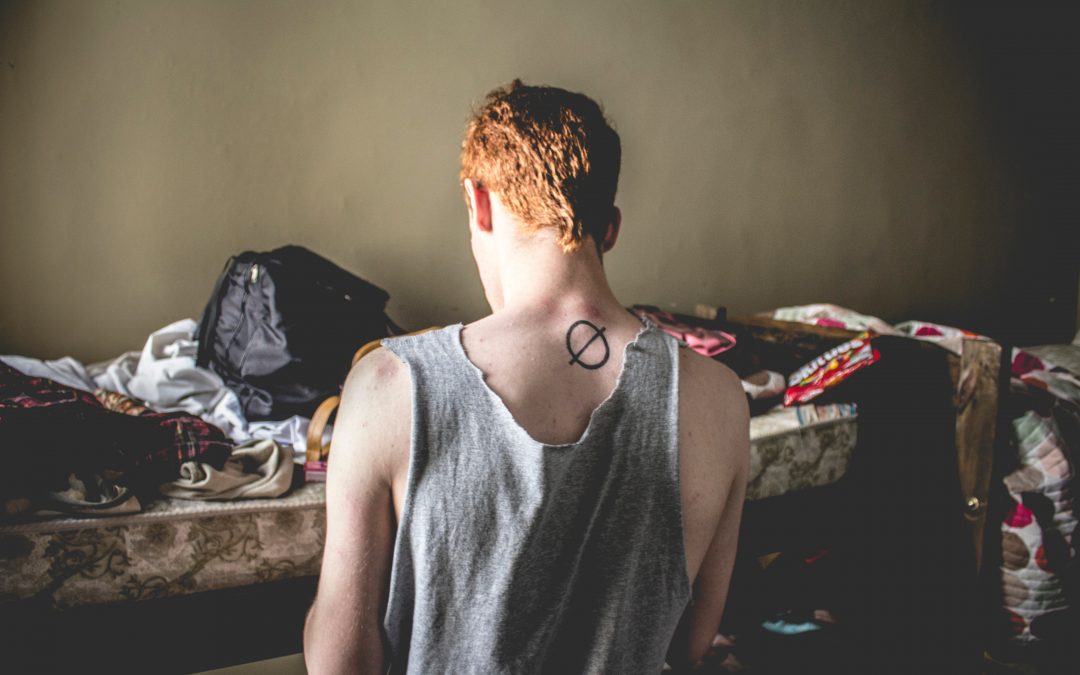 “I’m really worried about her. I don’t know why she can’t put her phone down, it’s the only thing in the whole house she pays attention to. She won’t even eat dinner with us! She says she’s not hungry but then I see her eating chips late in the evening. And she spends all of her time in her room. I’ve tried everything to get her come out. What’s going on?”

When I’m meeting a parent of a teen for the first time, there are understandably many emotions that come out. Most parents have tried really, really hard to have faith in their child’s approach to expressing their emotions, reassuring themselves that everything’s fine and they just need their privacy, maybe dusting off and flipping through the parenting book, and taking lots of deep breaths.

And almost always, everything is fine. I cherish the chance to meet a new family and another teenager, offer some extra support, cheer everyone on, and say goodbye when the time is right because all they needed was an extra set of hands.

Being a teenager is not in and of itself a mental health issue (although that would explain some things about my teen years…..). We make it sound like one though. Have you ever heard “Boy, THAT one is going to give you some trouble when he’s a teenager!” or “You better lock her up for a few years until she knows better!” But when adolescence arrives, it’s new. And new phases tend to be unpredictable, inconsistent, in constant flux, and anxiety provoking.

Adolescence marks the beginning of a child’s need to individuate from their parents. That means they are starting to navigate thoughts, feelings, and actions on their own terms, with their own successes and failures, alone and with other people their age. One of the easiest, safest, and most comforting ways for a teen to do that is to spend time alone, and alone is usually in their room. Parents of teens might wonder how much time is ok, what times of the day they should require teens to join the family, or if they should monitor anything that might be going on behind that perpetually closed door.

Here’s five tips to guide you through staying connected with a teen who is always in their room:

If you’re looking for more information or support about parenting a teenager, or you have a teenager in your life you have questions about, don’t hesitate to reach out. Restoring Relationships is crazy about empowering parents and teens to create connection! And, we’re parenting right alongside you.